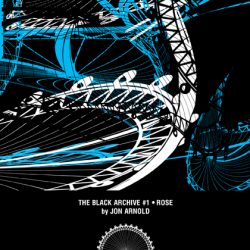 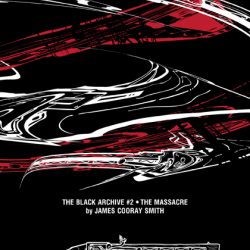 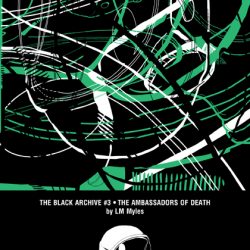 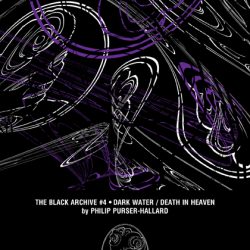 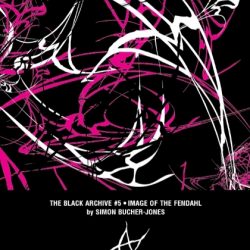 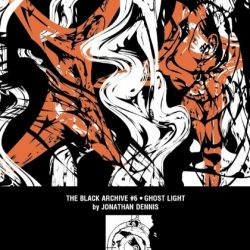 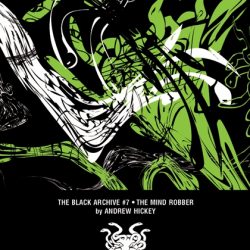 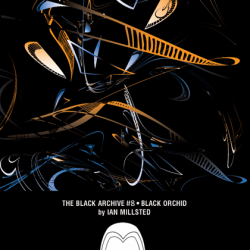 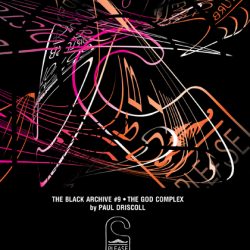 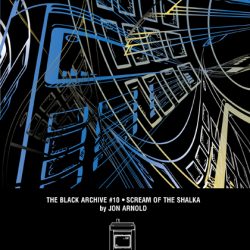 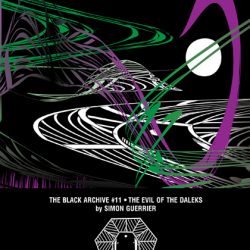 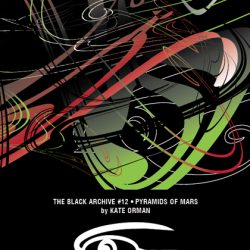 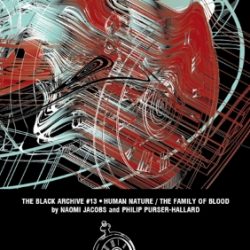 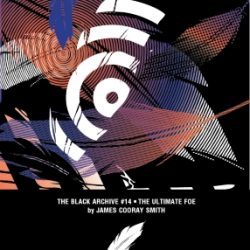 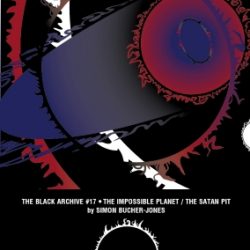 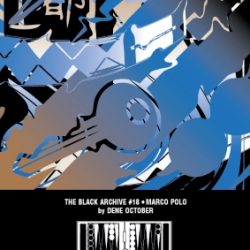 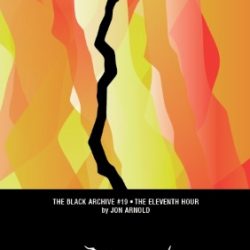 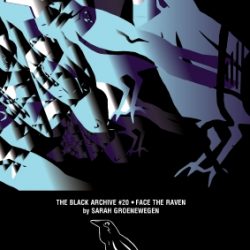 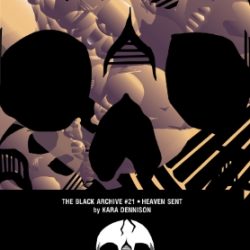 The Black Archive is a monthly series of book-length looks at Doctor Who stories. Each title is a 20,000 to 40,000-word study of a single televised story, from 1963 to the present day.

The Black Archive has examined stories from all eras and most seasons of Doctor Who, by scriptwriters from John Lucarotti and Dennis Spooner in the 1960s to Toby Whithouse and Sarah Dollard in the 2010s. All television Doctor Who is fair game: edifying historical or neon action-adventure, gritty SF or fantastical fable, political satire or postmodern whimsy, across the gamut of the series’ history from David Whitaker to Jodie Whittaker.

Though story treatments, draft scripts and new interviews with scriptwriters and directors may all be of interest, the Black Archive’s focus is on the story’s themes and ideas, rather than the behind-the-scenes history catalogued in admirable depth by others. In exploring the vast wealth of genre, writing style and subject matter to be found in Doctor Who, the books range from 16th-century French history to the cosmology of black holes, from clinical psychology to Berthold Brecht’s theories of the theatre, from the myths surrounding the Egyptian god Set to the rules of cricket.

Launched by Obverse Books in March 2016, and edited by Philip Purser-Hallard and Paul Simpson, the Black Archive releases 12 titles a year, in simultaneous digital and print editions, with its 50th title due in December 2020.

Praise for the Black Archive

‘…a fascinating series of short books on different serials from Doctor Who’s long history’ – Sci-Fi Bulletin
‘…a brilliant idea; a perfectly considered level of granular focus that has loads of room to find new things to say about tired old stories without sacrificing readability or approachability’ – Eruditorum Press
‘Shedding new light on an old subject… is a grandly ambitious thing to attempt with something as exhaustively detailed as Doctor Who. But they actually manage it. Treat your bookshelf.’ – Doctor Who Magazine
‘This series of books, each focusing on a specific Doctor Who story, manages to be both singular and incredibly diverse. Though each release is united by the view that the program’s stories warrant serious analysis rather than just a recitation of production notes, the line is striking not just for the variety of stories featured but also the range of approaches taken.’ – We Are Cult

Due to the extremely high charge made by the Royal Mail for postage to Australia and New Zealand in particular, selected Black Archive titles are now available in a Lulu edition.  Click on the link below to access our Lulu shop.

Mechandise from the Black Archive
Artist Blair Bidmead creates the icons for each Black Archive, and he’s now used those icons on t-shirts, tote bags, postcards and all sorts…