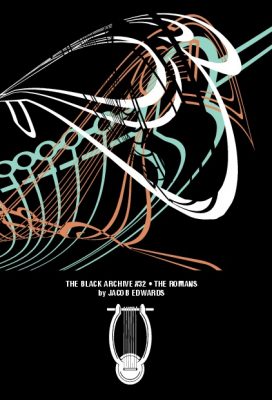 Oh, something else I forgot to tell you: I think I’ve poisoned Nero.’

Following 53 episodes of unbroken action adventure, The Romans (1965) was Doctor Who’s first ever comedy. Beyond this  seminal place in history – beyond the serial’s clever script, vigorous direction, fine acting and all the humour – it remains notable as an expression of 1960s culture, counterculture, and a burgeoning spirit of reinvention.

The Romans afforded us the gift of laughter and allowed Doctor Who the freedom to shed its skin.

Jacob Edwards holds degrees in English and Ancient History, and has a lifetime’s happy memories of watching Doctor Who.