Decades before Scully and Mulder opened The X-Files, another couple had already crossed America investigating the alien, the uncanny and the implausible, all the while attempting to uncover a conspiracy at the heart of the US government.  In its sadly curtailed single season, Dark Skies suggested that much of the history of the 20th century we think we know is, in fact, a lie. Aliens have lived, hidden, alongside humanity since the late 1940s, planning invasion via a series of interventions in known history. 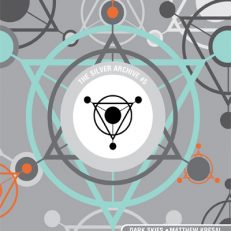