‘Don’t you think commercial imperialism is as bad as military conquest?’

The Sun Makers takes Doctor Who not just to the edge of the Solar System far in the future, but also to the edge of what the series can accomplish. Drawing on the brutal history of the British East India Company, Georgian satire, and Holmes’s contemporary British 1970s world of tax inspectors, striking workers and missed production targets.

The Sun Makers is an adult dystopian political and economic satire where the monster is a bureaucratic Company and the Doctor’s allies are criminals and violent proletarian revolutionaries. And there are some jokes about tax in there as well. 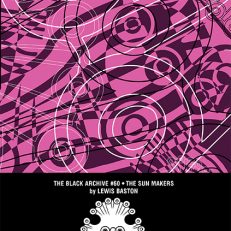