CLOSING THE CASEBOOK by Nick Wallace

It’s four decades since the Casebook of the Manleigh Halt Irregulars was finally closed. In the backwaters of a foreign land, Clarissa Miller finds that a summons from Isiah Dogberry cannot be ignored nor the past forgotten forever.

Nick Wallace‘s first novel, Fear Itself, was released by BBC Books in 2005. He wrote the critically acclaimed Manleigh Halt Irregulars novella, The Irredeemable Love, and has written many audio plays and short stories for Big Finish Productions. 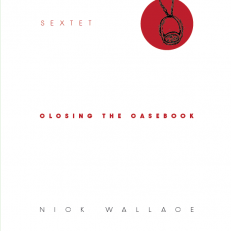