In the grand traditions of Brian Aldiss, Alan Garner and Ray Bradbury, Skaldenland is the story of Chad and Brun, who find the Symphonion, an ancient music box which plays even without song disks. The Song of the Symphonion turns summer into winter, calls giants from the stars, wakes gods and monsters from the Earth. Now brother and sister find themselves living out a terrifying war between Freya, leader of the Valkyries and Hel, Goddess of the Underworld for the soul of Baldur, a warrior-god condemned to hell by the woman he loved. But as icebergs fill the bay and an army of the dead invade the land of the living, is it the gods or the teenagers who will die?

The Symphonion must be silenced before the world is destroyed – but how? 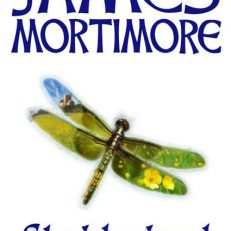