A femme fatale with a mysterious six fingered gloved hand, a seemingly cursed and missing Egyptian mummy, and a monstrous killer automaton are among the threats faced by Seaton Begg.

Simon Bucher-Jones has written or co-written five novels and multiple short stories for Doctor Who and its spin-offs, as well as Sherlock Holmes. He has written two Black Archives for Obverse Books, co-authored the Faction Paradox novel, The Brakespeare Voyage and edited the anthology The Book of the Enemy. 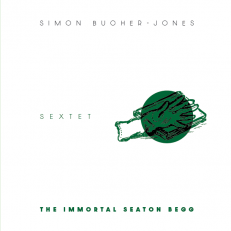