A new novel from Paul Magrs, creator of Iris Wildthyme, Brenda and Effie and author of the best-selling AudioGo! Fourth Doctor adventures.  Fully illustrated throughout by Bret M Herholz. 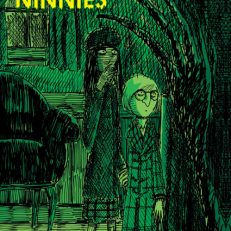