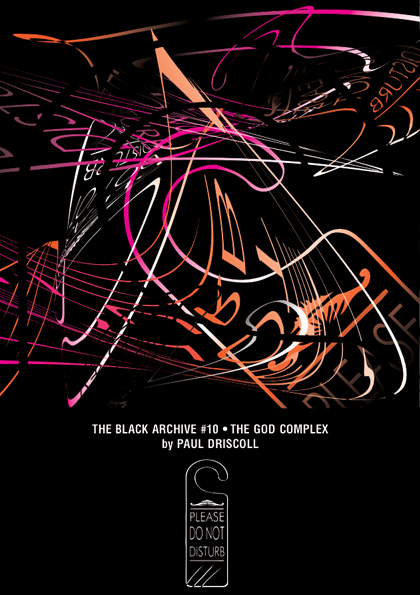 ‘Why is it up to you to save us? That’s quite a god complex you have there.’

The Doctor is nearing the end – Lake Silencio awaits, but first he has some letting go to do. To tell the tale of how and why, writer Toby Whithouse turned a one-line brief (‘The Doctor and Amy are stranded in a hotel, the corridor and rooms keep shifting, so that they’re completely lost’) into a tragic commentary on the Doctor’s fallibility and Amy’s misplaced faith.

Primarily, it is the story of the Doctor, Rory and Amy reaching a decisive juncture in their relationship. But with typical economy, Whithouse has a ready assembled group of well-defined characters waiting to greet them. Rita, Howie, Gibbis and Joe have all been pulled out of their own time and space, mirroring the experience of the viewers. Drawing from a rich well of sources, ancient and modern, the story leads us on a merry dance through the maze of the Minotaur, forcing us to confront our nightmares, challenge our beliefs and change our expectations along the way.

Throughout its history, from throwaway nods to heavily signalled homages, Doctor Who has frequently referenced Greek mythology, classic science fiction novels and popular movies. The God Complex (2011) stands out from the crowd for the deftness and depth with which Whithouse and director Nick Hurran incorporate their sources. All three strands of influence are intricately woven into the fabric of the story, with Theseus and the Minotaur, George Orwell’s Nineteen Eighty-Four and Stanley Kubrick’s The Shining helping to shape its meaning.

Unsettling, disorientating and frankly terrifying, The God Complex forces us to consider the poignant and thought-provoking subjects of fear and faith, before homing in on the series’ most fundamental question of all: who exactly is the Doctor? Is he a hero worth investing our hopes and dreams in, or is he simply ‘a madman in a box’?

Paul Driscoll has been a regular contributor to the You and Who book series, and is a feature writer and house reviewer for the fan website, Doctor Who Worldwide. He has also penned two War Doctor stories in the charity anthology, Seasons Of War.