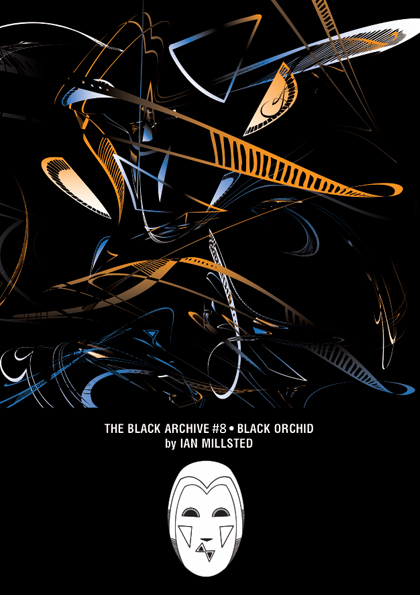 But this is Doctor Who, so nothing should be taken at face value.

With a tragic figure imprisoned in a secret part of the house, Black Orchid (1982) is clearly mining literary traditions. The portrayal of mental and physical injury invites the viewer to examine their own prejudices. Similarly ambiguous is the representation of the native South American outsider who guards the former great white explorer.

This Black Archive title explores the use of doubles and the role of identity, the series’ attitude to colonialism and what we think of when we talk of monsters. How does the story’s status as the first pure historical for 15 years, and the first two-part story for seven years, affect the way in which these issues can be presented?

Oh, and there may be the odd mention of cricket as well.