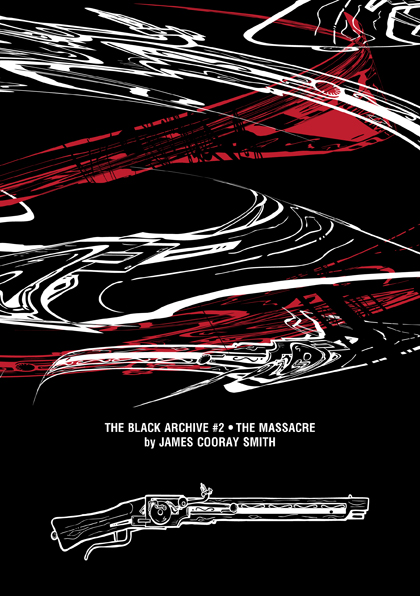 ‘Here in Paris we know what is right.’

During its first three years on air Doctor Who’s production team divided its stories roughly equally into two categories: ‘future’ – science fiction stories set on alien worlds, involving monsters or both – and ‘past’ – serials set in human history which, initially, had no science fiction elements beyond the presence of the series’ leads in the historical period portrayed.

James Cooray Smith contributed production notes to a number of the BBC’s Doctor Who DVD releases.