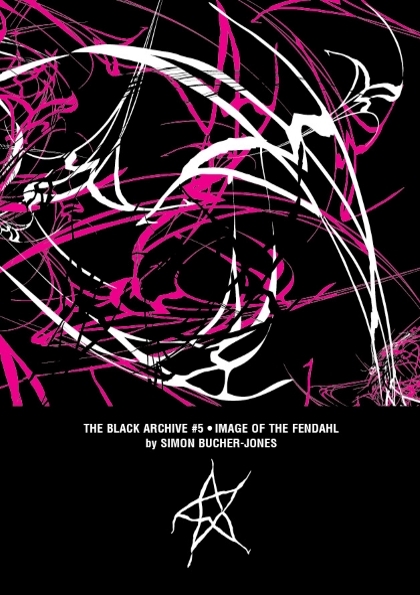 ’12 million years ago, on a nameless planet which no longer exists, evolution went up a blind alley.’

Image of the Fendahl (1977) is a fusion of the last great hurrah of the Gothic years of Doctor Who, before Graham Williams’ changes really began to bite, with the colder post-Gothic tradition drawn from Nigel Kneale and HP Lovecraft. A priory, a haunted wood, a village coven, and a scientific investigation that reaches back 12 million years in time and hundreds of millions of miles away in space.

Writer Chris Boucher (responsible for The Face of Evil and The Robots of Death) builds on his successes with a story that functions as a human drama, a scientific puzzle, a horror story, and a masterpiece of unease. Building its audience by nearly three million from episode one to episode four, this story is one of the great classics of the series, and still works as an effective adventure drama for a modern audience.

Simon Bucher-Jones has written or co-written five novels for Doctor Who and its spinoffs. The Taking of Planet 5 draws on material from Image of the Fendahl and HP Lovecraft, and ends with a pseudo- scientific paper which some critics mistook for the author’s doctoral research.

ORDER IMAGE OF THE FENDAHL