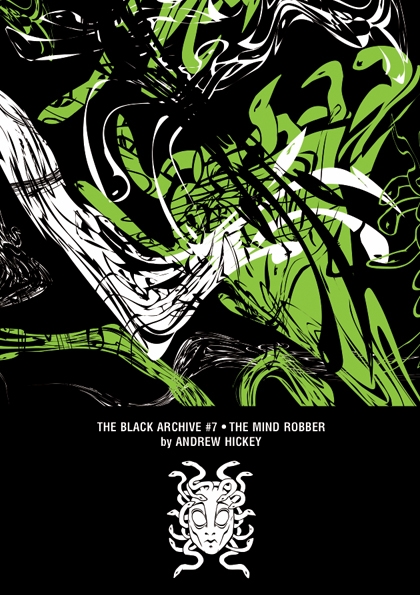 Andrew Hickey has written books on topics including superhero comics, 1960s pop music, Doctor Who, and the intersections between those subjects. His first novel, Head of State, was published by Obverse Books in 2015.