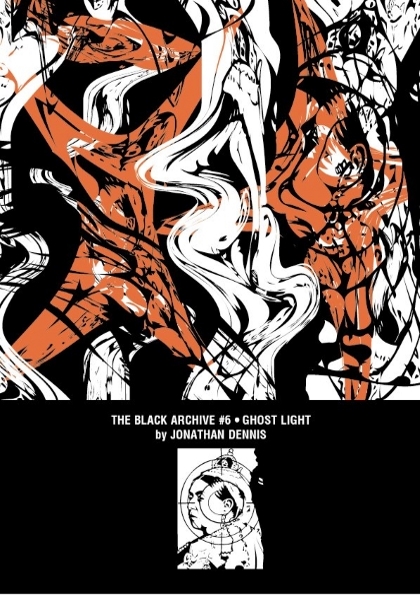 One of the most densely complex stories in Doctor Who to this day, Ghost Light (1989) is a fast- paced production where every shot and every line has meaning, often more than one. As the last story produced in the original 26-year run, it is the true antecedent of the modern incarnation of the series, both in style and in its focus on the companion’s development.

Ghost Light is a bricolage of literary and cultural references that, in a story of alien experimentation hidden within the framework of a haunted house tale, explores issues of science, religion, class, race and more.