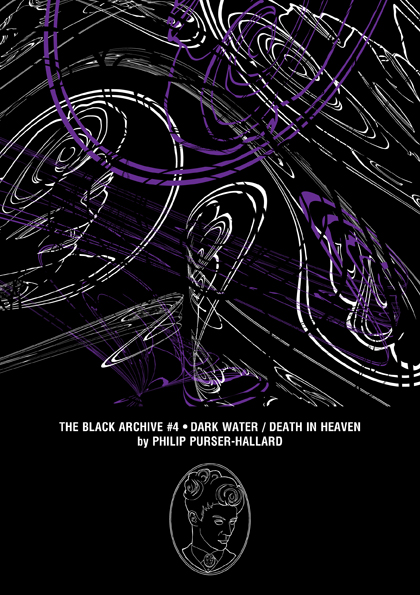 ‘The army of the dead will save the land of the living.’

Dark Water and Death in Heaven (2014), the last two episodes of Peter Capaldi’s first season as Doctor Who’s 12th Doctor, took the programme further than ever before into the realms of the metaphysical.

Head Writer and Executive Producer Steven Moffat followed the continuity pyrotechnics of the previous year’s 50th anniversary celebrations with a quieter, yet still complex and multi-stranded, Doctor Who series finale exploring themes of death, bereavement, remembrance and the afterlife.

The two-part story gave the most radical twist yet to a much-reinvented villain, yet faithfully recreated a single iconic shot from a black-and-white 1960s episode. It functioned as a seasonal ‘special,’ drawing inspiration from its broadcast between Halloween and Remembrance Day. As a story featuring ‘Cybermen from cyberspace,’ it may also be TV Doctor Who’s closest approach to the science fiction subgenre of cyberpunk.